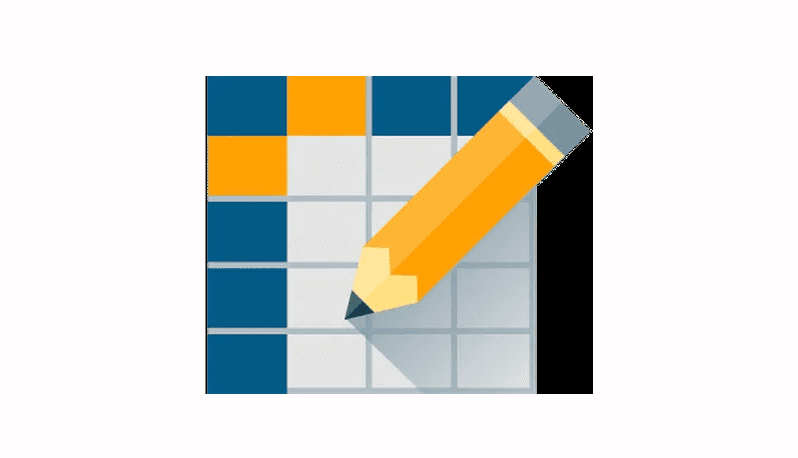 MobiDB is an app for creating complex relational databases for Android and Windows 10 from one of the leading Russian developers of customized software, Enterra.

Users can use this app to keep track of any type of information, whether it be CD and DVD collections, to-do lists, shopping lists, books, recipes, lists of sales, costs, and any other specific set of data that can benefit from being stored in a flexible and configurable database.

Data analysis is where the work on creating PPC advertising begins, and accompanies the entire campaign. For us, this is not an empty phrase, but something that we rely on in the process of developing and managing contextual advertising. Effective tools and experienced professionals who skillfully use them have helped us achieve our goals in the shortest possible time. Read more about PPC for apps

Evolution of the number of conversions and cost per conversion:

Changing the average price per click and the ad position:

We added new keywords (both targeted and broader ones) to increase conversions, and we also increased the bids. This has led to an improvement in the positioning of the ads and an increase in the number of clicks and conversions (i.e., application downloads) with an acceptable increase in the cost per conversion.

For the display network we developed an advertising campaign that included various types of targeting (based on interests, other applications, and categories of users) and ads (textual, image, and video ads). Thus, we covered our target audience to the maximum degree possible. The conversion rate for the display network campaign was in the range of 6 to 10%.

Trends for the number of conversions and conversion ratio:

During the period under analysis the number of app installations rose to 300 per month as a result of PPC for app, and ad CTR grew 1.5 times. In addition, the conversion rate improved and the cost per conversion decreased.

The cost per click for the search campaign declined 1.74 times, but the cost per conversion rose 2.5 times.

The costs per click and conversion declined for the media network campaign, while at the same time the number of conversions increased. We were able to achieve the target indicators for the display network campaign during the initial months of advertising.

«We were happy to work with Alconost. They performed ongoing work to optimize our ad campaigns (adding new keywords, refining target groups, adding new types of ads, etc.). As a result, the number of clicks increased and CPC decreased. On the other hand, it must be said that mobile app promotions do not always immediately pay off. Given an average price of $0.70 per application installation (and consider that $1.00-1.50 is regarded as a good indicator for the average price paid per application installation for paid promotions) and the number of users that we have been able to convert from the free version of the app to the paid version, we have still not been able to recoup the costs of this type of promotion. When the installation price drops to $0.50, we will be able to say that we are completely happy with the campaign results. In the meantime, we are pleased that there is a downward price trend for cost per installation.»