Localization of the game “Klondike” for Vizor Interactive into five languages 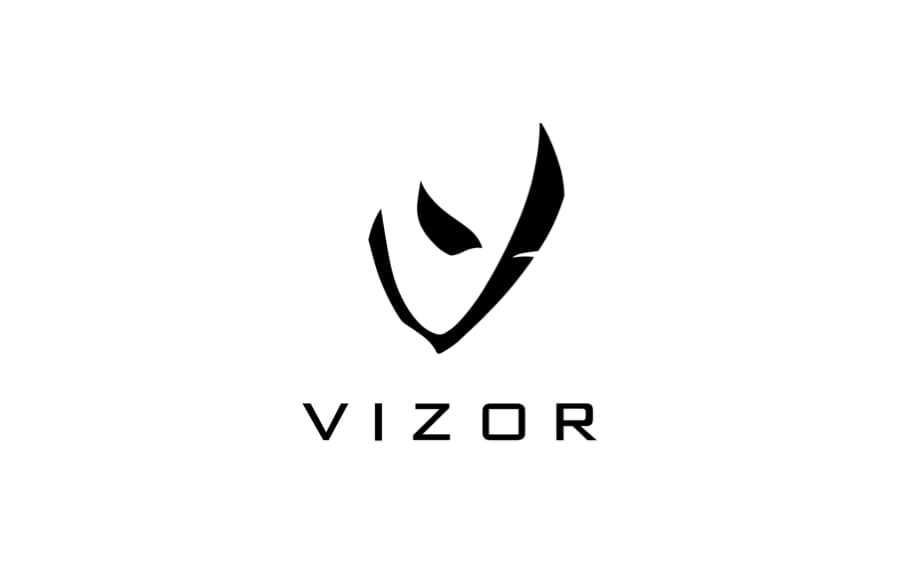 “Klondike: The Lost Expedition” is a game for social networks in which a fearless young man arrives in Blue Peaks Valley in search of his father, a gold miner. His task is to build and remodel the station, plant crops, and produce and barter foodstuffs and materials for the long, exciting expedition.

Vizor Interactive, the developer of the game, decided to go beyond releasing just the standard English- and Russian-language versions by also localizing the app into Spanish, French, Italian, German, and Brazilian Portuguese.

The game has been frequently updated and expanded. Alconost was tasked not only with performing a high quality localization of the existing game, but also with quickly translating new resource strings as new content was added.

With the exception of the code, we translated all of the texts that were in the game, including: the UI, dialogs, character names, titles, descriptions, and assignments.

Only professional translators who are native speakers were assigned to the project.

After the full localization of the app was completed, the game was tested with real players. The team of localizers made the necessary corrections on the basis of the feedback that they received from the testers.

Now the game is gaining popularity, and it is receiving a lot of positive feedback from players. Game development continues: the developer is releasing weekly updates that we are continuing to localize into all five languages. We hope that together with Vizor Interactive we will be able to continue to delight players with quality localizations!


«After a year of collaborating with Alconost we only have positive things to say: they are quick, efficient, and strictly keep to deadline. We look forward to continuing to successfully work together.»