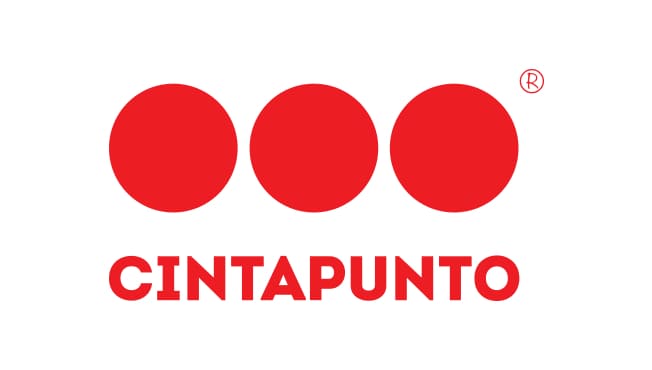 Cinta Punto is a Polish company with Ukrainain roots that manufactures and sells marketing and souvenir products: neck straps for badges, keychains, and bracelets for festivals, clubs, conferences, and events.

Andrii Bychkovskyi, CEO of Cinta Punto, began testing the European market in 2010 using eBay. The going was difficult without a physical presence on the market, and he only managed to break into Europe in 2013, when a company was opened in Poland.

For European customers it is very important that the business be located in their country or at least in the region.

Poland was selected as a large, well-paying market. Poland and Ukraine are neighbors, Polish and Ukrainian are similar, and at the time the Poles seemed the closest relation. But once the company opened it turned out to be not that simple. Contrary to the myths that the Polish mentality closely resembles that of Ukrainians and Russians, such is not the case, and even the “similar languages” differ strongly.

Conquering the market proved a long and arduous process. International expansion could be continued only in 2017. Within a couple of years the sales geography expanded to 7 countries: Poland, Italy, Germany, Spain, France, Great Britain, and Portugal. 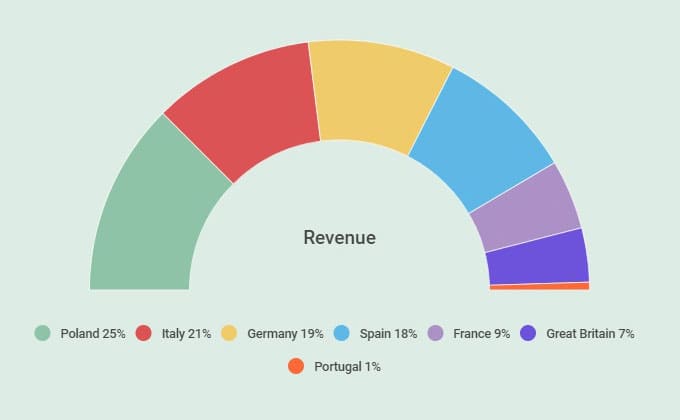 From day one, Cinta Punto positioned itself as an online company. The primary sales channels are its own online stores in several countries and the sales platforms of eBay and Amazon. 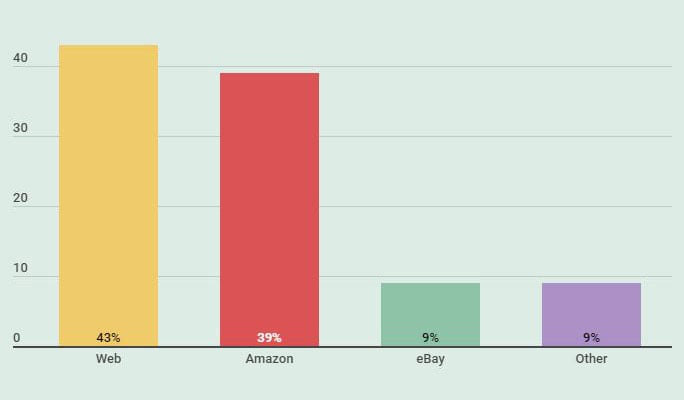 Breakdown of traffic by engagement channels

A website in a foreign language does nothing to inspire confidence in potential customers: questions immediately arise regarding returns and customer service. For this reason Cinto Punto’s online stores are built on separate domains and translated into the local language, so that the customer perceives them as a local business. Poles from the Cinto Punto team handled the translation into Polish, and the remaining languages were ordered from Nitro. At Cinta Punto they believe translations should be done only by native speakers, so that the website texts sound authentic and inspire confidence.

The online stores are promoted using SEO and contextual advertising. Google AdWords accounts for 90% of traffic, and advertisements are translated into 5 languages.

The Cinta Punto websites have chatbots that capture leads. The chat response templates are also translated, so that the bots answer users in their native language.

Cinta Punto’s full product line is available on eBay and Amazon. On the marketplaces it is extremely important to thoroughly work through the listing, which consists of a title, bullet points, a description, and tagshots. Products must be photographed as they actually are, without embellishment, against a white background. Customers have to see exactly what they are buying.

Before writing a listing text, the keywords must be analyzed. Next the best-converting of these must be used in the title, the bullet points, and the description. When placing a translation order with Nitro the customer is able to list the keywords determined in a comment and to ask the translator to use them in the text. Particular attention must be given to infographics and to ensuring that call-out boxes are accurately translated. 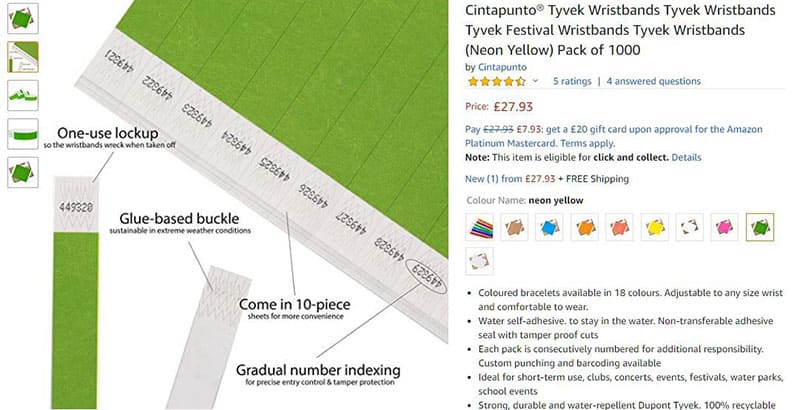 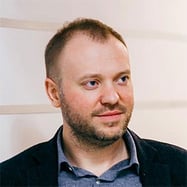 «It’s important to me that only native speakers translate at Nitro. Translations by native speakers sound more authentic, and consequently they inspire greater confidence. This is critical for translation of texts for our websites and for the eBay and Amazon platforms.»