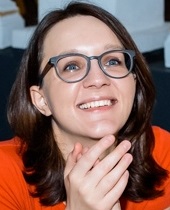 Posted by Natalia Shuhman
on 5/14/21 9:38 AM
in global markets, success stories, moodle connect 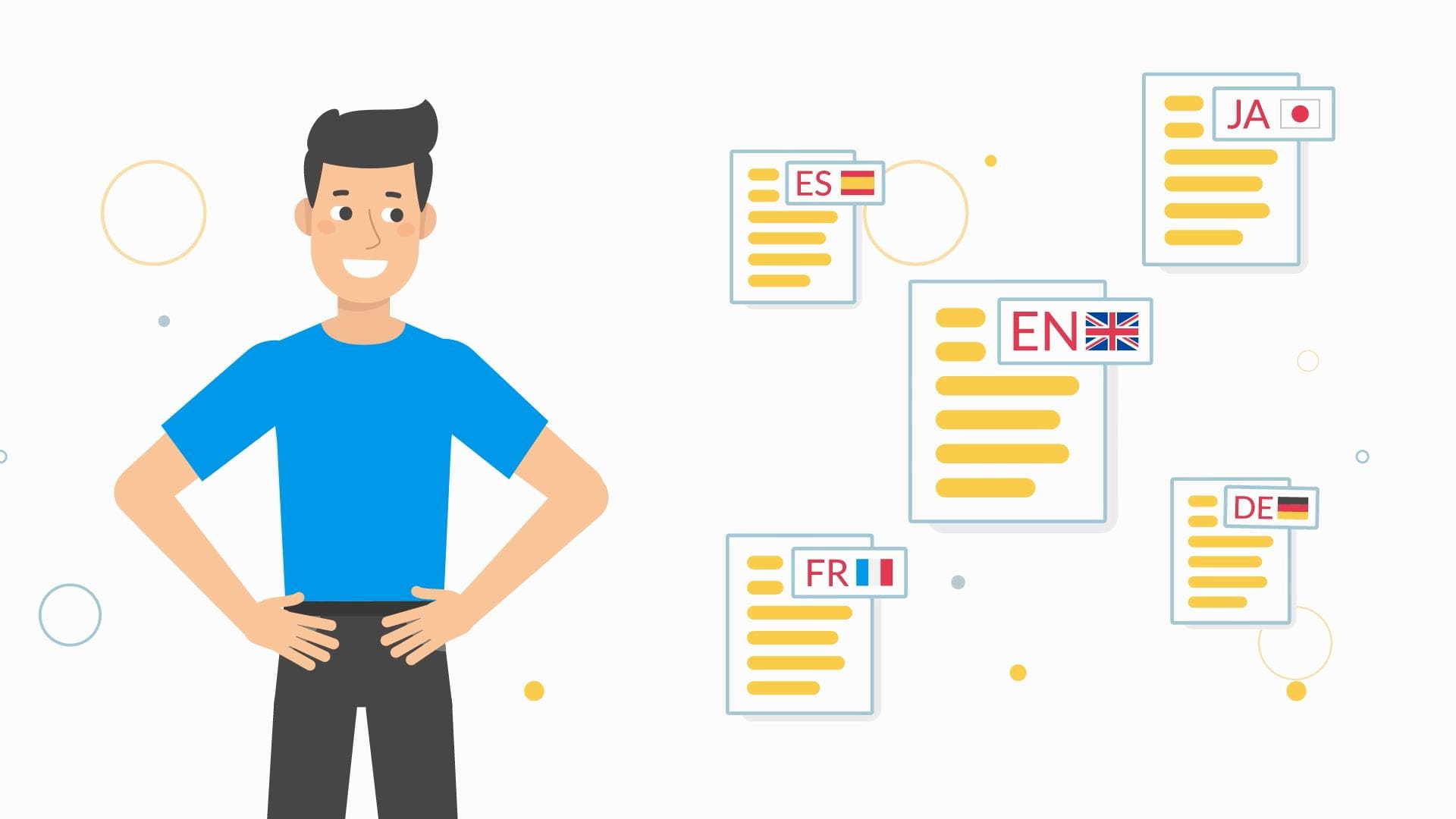 Automation Academy is an online platform for courses on automation, launched by WorkFusion, Inc. Course materials are intended for automation engineers, machine learning engineers, and data analysts, and for those who would like to enter these fields. Automation Academy currently has 30+ courses, 1000+ hours of learning materials, and over 35 thousand students.

The Automation Academy team wanted the courses compiled in English to become accessible as quickly as possible to students who study in Japanese and Spanish.

If changes were made to the original course text after completion of the translations, the changed portion had to be sent for translation separately. And since several people can edit the course at once, the additional burden of tracking changes fell to the content manager.

Although the user is only shown the course in their desired language, in the Moodle admin panel both the original and the translated course content is located in a single editable field.

The plugin used by the client for multilingual support delineates language blocks with special tags. But from a practical standpoint, placing all the localizations in a single batch of text is inconvenient, especially considering the volume of content and the presence of HTML formatting within the text.

This inconvenience was heightened by the fact that one of the localization languages was Japanese. It was difficult for the content manager, who did not speak Japanese, to monitor whether the content had been distorted after adding the HTML formatting or any other manipulations in the form.

Here at Alconost we developed a connector for Moodle, which makes it possible to download content in the source language from the client system to CrowdIn, then upload the translated content back to it.

The content offloaded via the plugin is converted to HTML (the source content contains HTML formatting, which must be preserved in the localizations) and sent to the CrowdIn localization management platform. When the translations are ready, the connector receives the localized content from CrowdIn in HTML format, converts it back to a format the plugin can understand, and transfers it via a REST API.

The lag issue was resolved via automation. Courses are sent for translation on a schedule, twice daily. The next step after sending is that the completed translations are retrieved. If necessary, any of these operations can be initiated in a single click at any moment. The content manager no longer has to manually transfer thousands of lines, reducing the risk of errors when adding content to zero.

Furthermore, the uploading of any course to CrowdIn can be disabled temporarily, then enabled at any time. For example, if a course is actively being edited, it can be excluded from the courses being translated until work on it is completed. Then the final version of the texts can be offloaded to CrowdIn.

How to apply this yourself

Contact Alconost for solutions to tasks of this type. The engineers at Alconost will integrate the special Moodle Connect plugin into your system, which will convert the courses you select for uploading to the localization platform. There the courses will be translated by professional translators into the languages you require. Next the plugin retrieves the resulting translation, converts it into a format for Moodle, and uploads the localized courses to your system.

Watch a video about how it works:

Make your educational content accessible to users all over the world! Learn more and request a consultation: https://blog.alconost.com/moodle-connect