Posted by Margarita Shvetsova
on 9/17/20 5:35 AM
in localization and translation, success stories

Localization of the Xsolla service into 18 languages 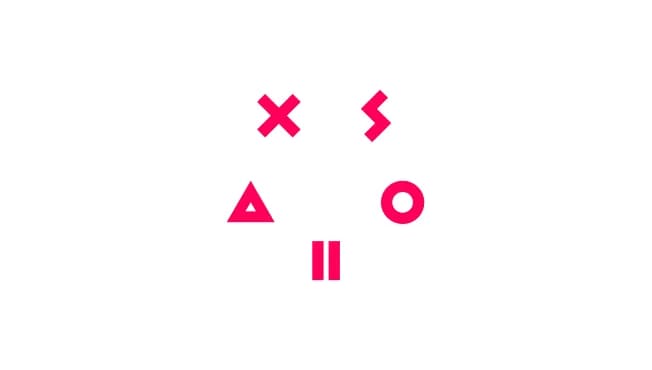 Xsolla is a payment and gaming transaction processing service.

Xsolla provides services for developers and game publishers, and it supports more than 600 payment systems.

Alconost Translations was assigned the task of localizing company's service into 18 languages:

At the same time we localized apps for Android, iOS, and PC. English and Russian versions of the apps already existed. We were able to localize the apps (including editing) on the fly in just a week.

We worked with Xsolla to establish a rapid multilingual localization technology, and we helped the service develop a rapport with players of various games from around the world.

«The localization of payment interfaces is one of the most important steps for a company entering a new market.

Thanks to Alconost's assistance, the company was able to adapt its Xsolla payment interfaces for hundreds of different countries in the shortest possible time.

The higher the quality of the translation, the faster users will be able to learn how to use the interface and the more purchases they will make.

You cannot underestimate the importance of quality localization.»

Do you need localization services?