Posted by Margarita Shvetsova
on 9/15/20 12:02 PM
in localization and translation, success stories

Localizing the game Punch Club into Chinese and Polish

What if you need to translate a story-driven strategy game from English into Chinese, and you only have a week until the release date? Did you think that it is impossible? Yet we were able to do it.

The sensational game “Punch Club” puts you in the shoes of the manager of a street fighter. The developers decided to give the player the maximum freedom of action: the player chooses the fighting style that they learn, what to eat, and what to do for fun. Unlike fighting games, the “Punch Club” strategic simulator places quite a bit of attention on the storyline. 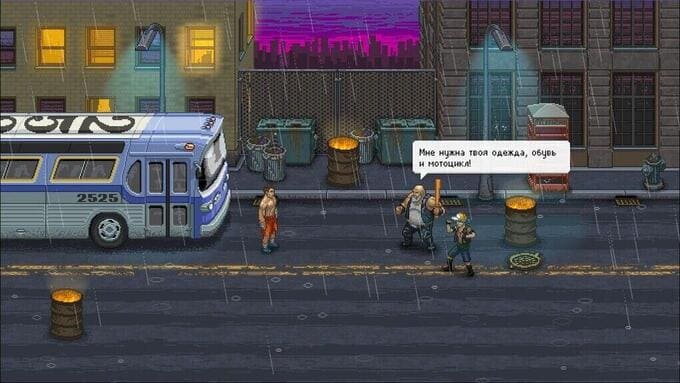 It was a particular pleasure to translate the texts: they were full of references to such popular films as "Fight Club" and "Terminator". 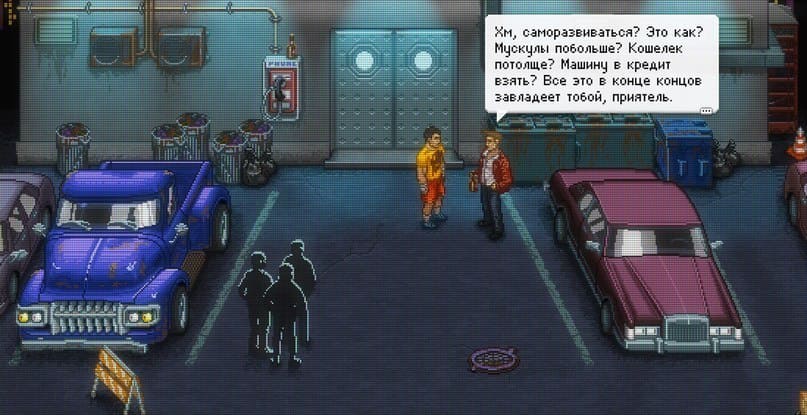 This indie game from the Russian startup studio Lazy Bear Games, whose publisher is tinyBuild, has been rapidly gaining popularity. It became a top selling game on Steam, and it was able to earn over a million dollars within ten days of release. Now “Punch Club” is picking up new audiences in different countries. Prior to cooperating with Alconost, the developers had already localized the game into seven languages, including English, German, French, Italian, Spanish, Japanese, and Brazilian Portuguese.

CEO of tinyBuild Alex Nichiporchik noted: "We can say with certainty that we have been able to fully recoup the cost of localizing the game into Western European languages."

Growth in game installs after the release of the Portuguese version (shown in yellow on the graph):

We must give credit to the developers: they completed a substantial amount of work in preparing the game for localization. All game texts were formatted in a table with comments broken down by character. It also included explanations of movie references and other important information. This file made the project much easier for the translators.

Alconost is no stranger to working under time pressure. We had a deadline of a week, which we were able to make.

Alex Nichiporchik noted by way of justifying the decision to localize the game into Chinese: «China is a huge market.

We have already recouped the localization costs. Our first sales event after the completion of the localization project demonstrated that China is now one of our top markets for "Punch Club".

In the space of two weeks we had just as many sales in China as we did in the US.»

A few months later, tinyBuild returned to us in order to localize the game into Polish. This time it was not a rush project. We selected a translator for the project who specializes just in games. The codes that the client provided us in order to access the game in Steam proved to be particularly useful. This allowed the translator to play the game in English as he worked on the project.

Once the localization was finished, it was then time to perform the linguistic testing. The translator became so engrossed by the game texts and the challenge of adapting them to Polish culture that he proposed testing the texts in the game interface at no additional charge. During the course of testing you often find little problems that need to be fixed. This project was no exception. 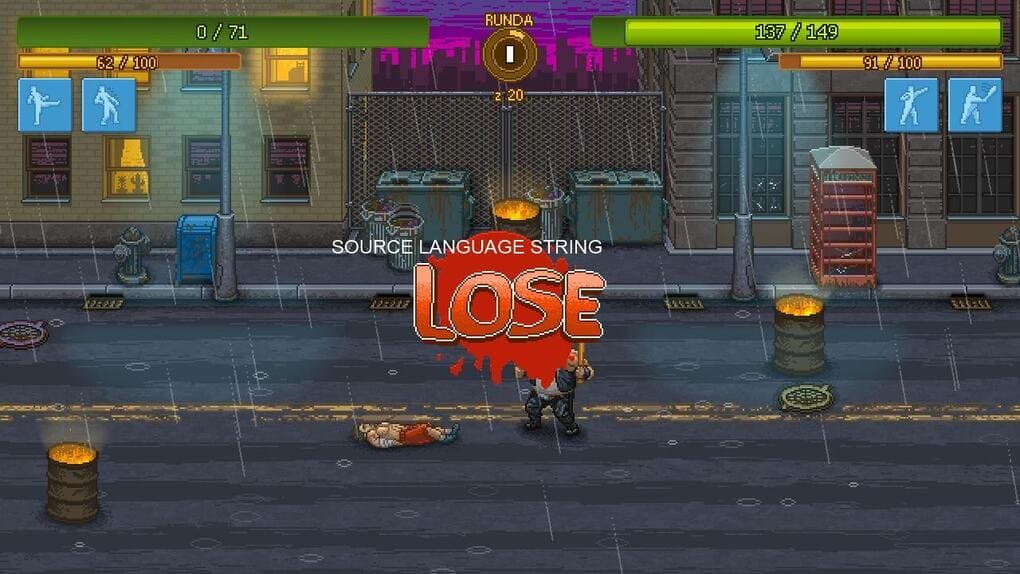 We polished the final product to a deep shine and sent tinyBuild a brief report about the results of our edits with screenshots of every correction. Done!

We would also be happy to help you with your localization project.

Do you have a game that needs to be localized?