How we created seven trailers for Kaspersky Lab in two months 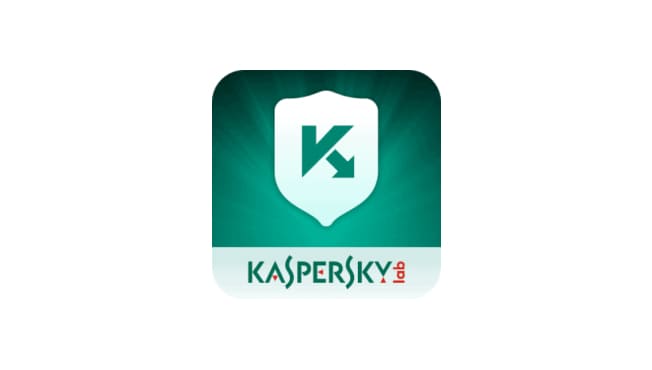 Kaspersky Lab is a continuing and favorite customer of Alconost Video. We've made 62 how-to trailers for this customer, and now it has entrusted us with a new challenge: creating two series of trailers.

The first series is about the new multi-platform application Kaspersky Safe Kids, which is intended to protect children from trouble in the virtual world.

The second series is about the following products for mobile devices: Kaspersky Internet Security for Android, Kaspersky Safe Browser for iOS and Windows Phone, and Kaspersky QR Scanner for iOS and Android. The video about the Kaspersky Password Manager application for Windows, Mac, Android and iOS is also included in this series.

All these products from Kaspersky Lab were presented at Mobile World Congress, the world's largest mobile industry exhibition (2–5 March 2015, Barcelona). We were thrilled to find out that our trailers will become part of the presentation.

Thus, in the space of 2 months we made 7 trailers. They are:

For the Kaspersky Safe Kids series of trailers, the client chose a cartoon-style with character animation. For this purpose we created a set of characters (mom, dad, and three kids of different ages). Then we animated their movements and emotions and drew a few environments in which the actions unfold. By the way, thanks to the uniform style of the series, we were able to reduce the budget for the entire project.

The client liked the characters and style of the trailers for Kaspersky Safe Kids so much that they decided to use the images from the video clips for the design of the product promo site.

The Alconost Video team would like to thank the Kaspersky Lab team for trusting us, for its perfectly streamlined communications, and for fostering a wonderful atmosphere that ensured we could make such cool trailers!

«We have already cooperated with the Alconost Video team for about a year now, so when it came time to choose a contractor to make a video for MWC, there wasno doubt that we would choose them. The task was to make high-quality videos on a short deadline, which required us to act with maximum efficiency. In my opinion, the guys managed to achieve an excellent result: over the course of the project we talked a lot, shared ideas, and listened to each other, and as a result were very pleased with the result. The conference attendees at the Congress showed great interest in the video, and we in turn are actively using the trailers to achieve our marketing and educational goals.»

Do you need a video?