How to Write a Voiceover Script for a Video Clip: Seven Recommendations 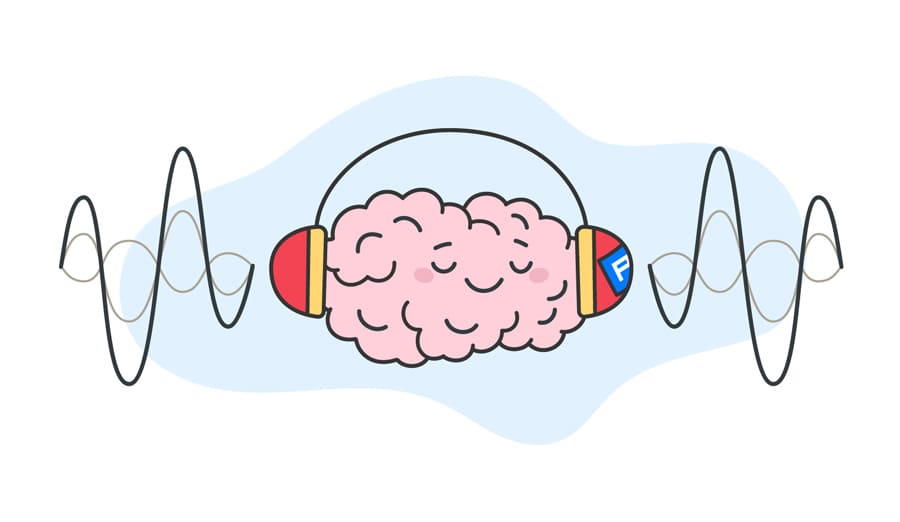 A voice-over script is just as important a part of the video clip as the video itself. When we at Alconost make videos, the first step is to record the voice-over. The animation is only created for the already completed recording. This helps avoid pauses (when the voice-over artist is silent but there is still action on screen) and ensures that what is happening on screen accords with the meaning of the scripted text.

In this article, we will share some tips gleaned from our experience writing texts for voice-over artists.

1. Determine the level of formality.

Maintain a consistent tone through the entire clip.

Pay particular attention to your word choices. If at the beginning of the clip you say "Please try our service!", then you should continue to use the same formal tone in the middle ("Note how it works") and in the end ("Sign up today").

2. Specify how first and last names as well as other words should be pronounced.

Foreign words should be written out in English: this will help avoid discrepancies. For example, the name "Sebastian" could be pronounced either as "SebAstian" or as "SebastiAn."

Specify which vowel should be stressed in first and last names as well as specialized terms.  For example, the last name "Ivanov" could be pronounced either as "IvAnov" or "IvanOv".

For names that are borrowed from foreign languages indicate whether they should be pronounced in their English or Russian variants. For example, the name of the search engine could be pronounced like "Yandex" (Russian pronunciation) or like "Yendex" (English pronunciation). If possible, provide the voice-over artist with a link to a video in which this word is pronounced exactly like you want. Or spell out in words and in notes to the text how the voice-over artist should pronounce a particular word, for example: "The noun is pronounced like in English, similar to 'Yendex', with the accent on the first vowel."

3. Count the number of words in the voice-over script.

Correlate the length of the voice-over text with what exactly is going on in a particular scene. For example, if there is only one image in a scene, then the viewer is probably going to lose interest in viewing it for more than 5-8 seconds. But if the scene consists of five different items, then the viewer would need a minimum of 10 seconds to read and take in what is on the screen.

4. Write numbers out in words.

This will help you avoid cumbersome constructions. Compare:

It is better to reformulate it this way: "Servis pomozhet vam reshit' dvesti piat'desiat problem" ["the service will help you solve two hundred and fifty problems"] using the accusative case.

At first it can be difficult to weed out unnecessary words. That's why we love the service Glavred for cleaning texts of superfluous words, and we take inspiration from the words of Maksim Ilyakov for creating information-rich texts.

You'll pick out phrases that might sound ambiguous or comical when read aloud. After all, the Russian "skrip kolesa" [screeching of wheels] can sound like "skipka-lisa" [violin-fox], and the words "won’t want" are near homonyms, though they are written differently.

Read the entire text out loud from beginning to end while trying not to skip numbers, names, and website addresses. Rephrase sentences that sound ponderous or discordant. Point out to the voice-over artist how proper nouns and titles should be pronounced.

7. Ensure that your text is logically coherent.

Imagine that the viewer knows nothing about your service: neither its name, purpose, nor the specific context in which it is used. Spell out the information sequentially, moving from the general to the particular and finally returning to the general. Specify exactly what you expect the viewer to do: do not shy away from giving the viewer a direct call to action.

Here is a typical sequence of steps to follow when presenting your service.

Do you need help with creating a video or voiceover?

or book a call with our team