How does your mobile app video trailer undergo moderation in the App Store? 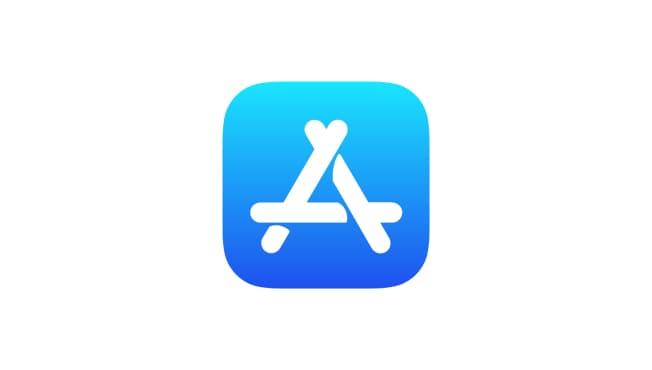 The team here at Alconost created a video trailer about the Periscope HD app for iOS. The client originally planned to publish the video on the page for its app in the App Store, but the finished video was rejected by the moderators. We figured out what was wrong with the trailer. We made a number of changes to the video, and the new version was able to successfully pass moderation. In this article you will see both versions of the video trailer and learn what factors bother App Store moderators. We have offered a few tips based on our experience, so you can avoid making the same mistakes that we made.

The back story and Apple's initial rejection

First, a few words about the app: Periscope HD can be installed on both iPhones and iPads. When you install Periscope Pro on your Mac, it will let you observe what is captured by your mobile device's camera on your computer.

When we were writing the script for the video, we were faced with a dilemma: we had to show more than just the mobile app interface. After all, it only consists of a few buttons. The easiest way to demonstrate how the app works would be to show how actions that are taken in real time are reflected on the device's screen.

However, we knew that the App Store requirements stipulate the following: "Do not take photos or videos of people interacting with a device (including shots that are taken over the shoulder of a user or ones showing fingers pressing the screen). Do not go outside of your app."

Although you do find video trailers in the App Store that depict human users, we nevertheless decided to adhere to the rules as far as possible while also respecting the need to present the functionality of the app. We decided to use animated graphics instead of live action shots. We drew a conventional setting as well as a few cute characters (pets), and then we animated the artwork.

However, that did not help.

The first version of the video, which was rejected by the App Store moderators, looked like this:

The video was rejected with the following remarks:

"Your app preview includes content that does not fully reflect the app user experience. In particular, your preview:

We are fortunate that the client reacted sensitively to the situation, and we were able to work on changing the video as one team. The customer was open to the idea of trimming the video if the updated version would pass moderation.

We addressed the four short and rather general comments about the video in the following way:

1. Solution to the complaint "Included device images and/or device frames."

We had to completely avoid showing the device in the video in order to solve this problem. It was decided to design the scene at 0:00–0:0:06 typographically: we showed the word “iPhone” transforming into the word “iPad” and then the word "iPad" transforming into the words "Security Camera." So what we were doing was substituting letters for the device in this scene. And in the scene at 0:06–0:14 it was decided to substitute the device with a frame.

2. Solution to the complaint "Included a self-promotional ad."

We thought a while about this complaint. After all, what else is a video trailer but self-advertising? Otherwise, what would be the point of it? Finally it dawned on us: maybe the moderators did not like the mention of the developer's name that was written in pale letters at 0:06-0:10?

Neither we nor the client could come up with any other explanation.

3. Solution to the complaint "Displayed a narrator."

We did not immediately understand who the moderators had in mind when they mentioned a narrator.

The only figures in the video who could be considered to be narrators are the animated characters between 0:16–0:24, but the moderators left a separate complaint about them in the next item (more on this later). But we assumed that the moderators might also not like the animated hand at 0:09 that was shown pressing the "open" button. Therefore, we decided to remove the hand, and we illustrated the motion of pressing the button by highlighting the latter with a color.

4. Solution to the complaint "The video showed footage other than the app in use."

The rule "Do not show people interacting with the app" makes sense when applied to games. But this rule would not seem to apply to apps with the kind of functionality that Periscope HD has.

Of course, we could have shown an empty room, clouds sailing across the sky or an empty screen, but we decided that these zen frames, for all their grace, do not get at the main point: how the app actually works.

In the end we decided:

But the question remained: "what should be substituted instead?" How can we show the app itself in action? What should be shown on the screen if depicting people is not recommended in accordance with the rules and the use of animated graphics is also frowned upon, as can be seen from our experience?

In the end it was decided to use a stock video with a pet, though we were not sure that this strategy would work.

New version of the video trailer

After all of the changes were made, the video trailer looked like this:

The client approved the new version of the video, and we produced the video in all the resolutions required by the App Store. You can read more about this in the iTunes technical guide under the App Preview Resolutions section.

We also checked every version to ensure that everything was in order in terms of file size, format, bit rate, and other technical parameters. You can find out more about this from the same guide in the App Preview Specifications section.

The video trailer was submitted for moderation when the client was ready to submit a new app update: after all, the video trailer could only be uploaded together with the update. We waited for several days on tenterhooks, and then we received excellent news from the client: "We are celebrating! Our hearts are full of joy. [the video trailer for] Periscope HD passed moderation. Thanks so much for your help, guys!"

We hope that you can learn from our experience and avoid running afoul of the moderators. It should help you take a more deliberate and conscious approach to the process of creating an app video. If you need help, please contact us, since now we know a little more about the App Store moderation process :) 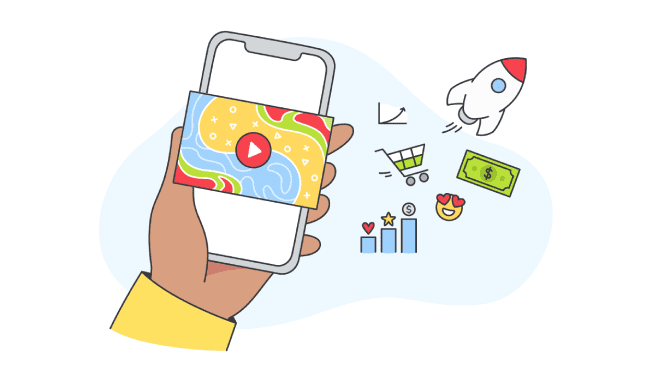 Best Animated Videos: How They Helped Businesses In 2022
video production 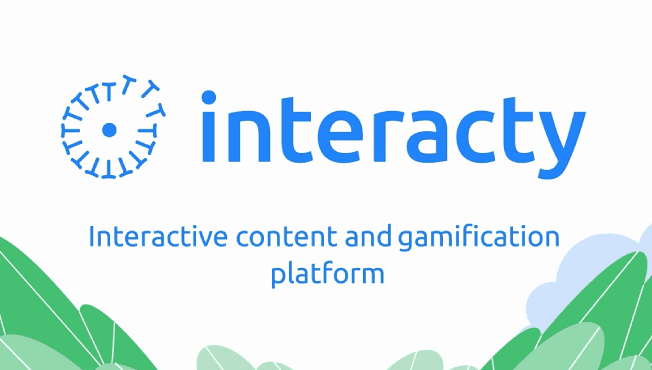 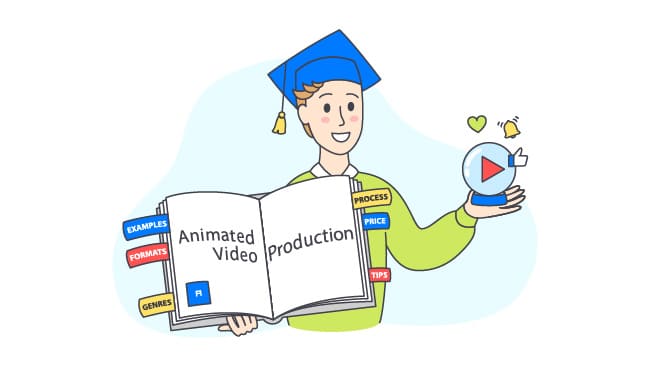