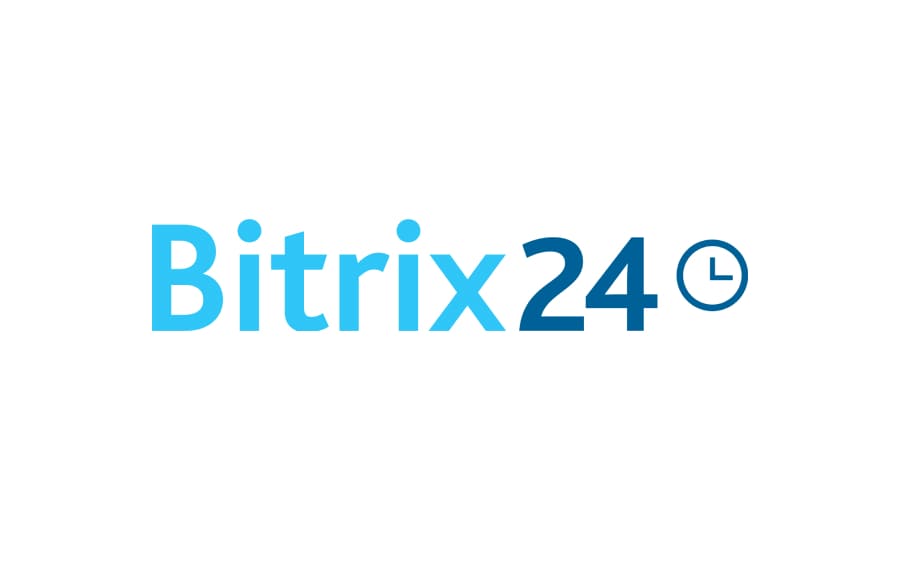 Here at Alconost we recorded voice messages for the answering machine in six languages for Bitrix24. The audio messages for telephony were recorded by native-speaking professional voice actors.

Bitrix24 is a service for communicating with coworkers and partners, managing projects, and managing customer relations. Bitrix24 is used for exchanging messages and files, assigning tasks, planning activities, collaborating on documents, and hosting video conferences. In addition, Bitrix24 can also be used as a virtual PBX. The service is utilized by over three million companies.

Bitrix, the developer of the service, is a regular Alconost client. In 2014-2015, we made trailers for Bitrix24 in English, German, and Russian, and in early 2018, we also developed an English-language video presentation for them.

Alconost also localizes the Bitrix24 service itself, its website, and its help files into 14 languages.

When our client needed to record professional voice messages for telephony we were more than happy to help. The Bitrix24 team hired us to record messages for the answering machine in six languages:

Here are a few examples of the voice messages for the answering machine in each language.

It took us five business days to complete this project for Bitrix and record all of the audio messages for telephony. Alconost would like to thank the Bitrix24 team for their instant feedback and the pleasure of constructive communication in the course of the project.

«We’ve worked with Alconost for many years now. Having them as a partner has allowed us to proactively break into new markets and localize our products into a number of languages, native speakers for which can sometimes be challenging to find.

The fact that we can go to the same company to translate a website, an interface, or technical documentation, create a video clip, or record a voice-over isn’t just convenient — it’s extremely convenient.

Our partnership with Alconost is one of the reasons why our service has become so popular in a number of countries. People want to use services in their native language.»